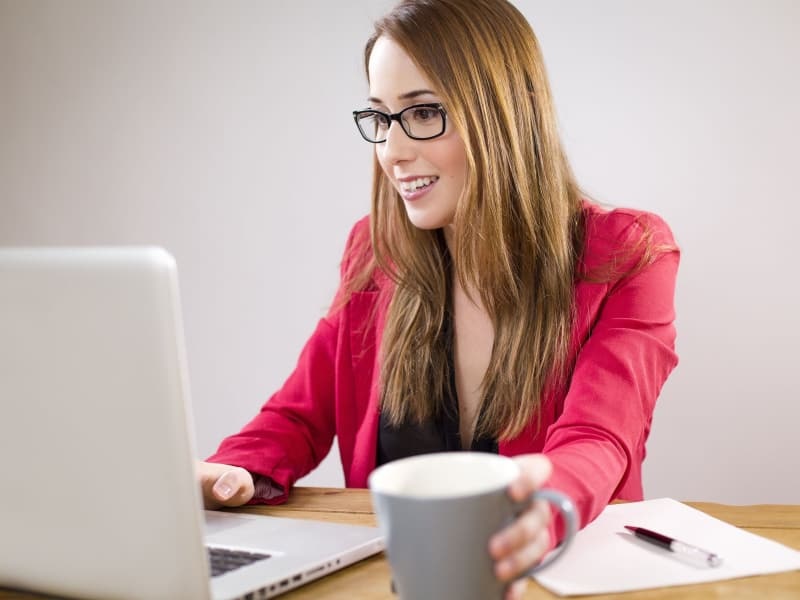 Translation is a cornerstone for cross-cultural and multilingual communication. Simply, translation is the art of converting written text from one language (the source) to another language (the target). Although translation and interpretation are mostly used interchangeably, by actual definition, translation Refers to the written language, and interpretation to the spoken language. Throughout history translation has played a crucial role in inter-human communication, it has been always the bridge between civilizations by creating a better understanding between different communities through the transmission of ideas and beliefs.

At the first-ever Dubai Translation Conference held in 2016. the history of the Arabic language and its significance in today’s world was discussed. Besides, shedding light on the differences between translation mechanisms and methods. Shaikh Nahyan Bin Mubarak Minister of Culture and Knowledge Development emphasized that translation services Dubai are considered an important tool in the quest of bridging the gap between peoples and between cultures.

So, here in this article, we will discuss the history of translation in the Arab world and why it is vital to the future of Arabic nations. Scroll down to learn more.

An overview of the History of translation in the Arab World

Arabic belongs to the Semitic language family. Semitic languages have a recorded history going back thousands of years. The history of translation can be traced back to the first half of the second century AD during the times of Assyrians, who translated a huge amount of heritage into Arabic. Arabs used to move from one area to another during seasonal voyages for trading. They used Arabic and a variety of languages such as Syriac and Aramaic. They had to learn those languages in order to communicate with other people during their voyages.

Flourishing of the translation movement during the early Islamic periods has been for many years the main vehicle for producing of knowledge. Later, the Arabic translation movement made a considerable contribution to the European Renaissance.  In Abbasid era, the ruling elite of the Muslim empire in Baghdad established a famous scientific school that got known as Wisdom House which aims at overcoming the language and cultural barriers. The aim of this ambitious project was to collect books ​​ from all over the empire in languages, ​​such as Greek, Syriac, Persian and Sanskrit to be translated into Arabic.

Importance of translation for the future of Arabic nations

The Role of Translation in economy

The Role of translation in education

Undoubtedly, translation has a direct impact on the breadth of education, development and progress. Translated texts enable Arab students and scholars to receive richer and more comprehensive knowledge from around the world. Also, it will help them learning how to compare and discuss different perspectives.

The importance of Legal Translation

Legal translation in Dubai has been in great demand in the last few decades around the Arab world owing to globalization and increased contact and exchange between people and states. However, translating legal documents is not easy at all. This is why it is extremely important to assign the legal translation task to a translator who is well qualified and specialized to handle translation of legal documents.

The importance of medical Translation

The medical field in the Arab world is always in a constant development. You will find new kinds of drugs and medical devices are introduced every day, and hundreds of research findings are revealed around the Arab world.However, translating medical documents accurately requires a native or near native, formal level of language proficiency, analytical capabilities and deep cultural knowledge in the source and target language.

As legal, economic administrative and medical systems evolved parallel to globalization movement in the Arab world, therefore Theneed  for  translation  and  qualified  translators  has  drastically  increased. Our team of translators in Alsun Translation services is ideally positioned to collaborate with their clients and demonstrate that they can provide solutions rather than representing a problem in the communication flow.

Don’t hesitate! We offer a customized quote with the best possible price and the highest translation quality.