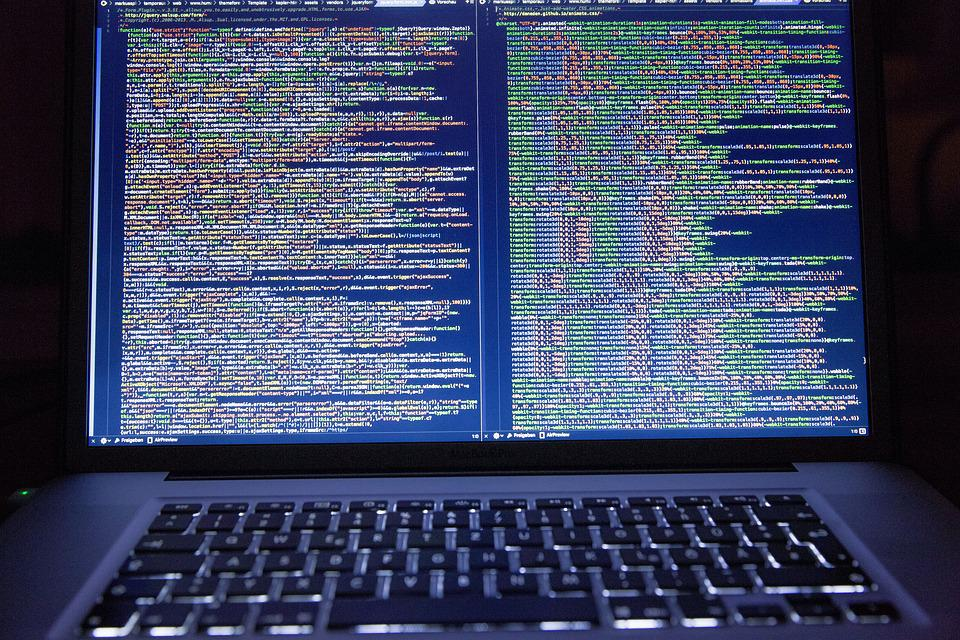 Have you ever been receiving large files from colleagues or even from an important client, only for the process to be interrupted or stopped by some irritating issue? It’s actually a very commonplace issue faced by many industries, and especially in creative enterprises where large media files are passed between different stakeholders multiple times, day-in and day-out.

Below is a guide to some of the most common problems that exist when sharing large files:

The first frustrating thing that can happen is as you try to upload, attach or otherwise send a large file, you hit the “file size limit” wall. Your system will notify you that the largest file size that can be attached is 25MB or some other hilariously small number. You might wonder why that’s still the case in the modern age when even a high-quality music track can get close to 20MB in file size.

The 2 main solutions to this issue are firstly data compression. This has long worked for many, but it adds extra steps to the sending process, thus slowing it down. Furthermore, the compression still might not be enough to reduce the size of some larger media files to within the acceptable parameters. The other solution is to invest in a more specialist file-sharing service that is built to handle files of virtually any size.

One other frustrating matter can be transfer processes being interrupted by timeouts. If a transfer takes too long to begin or confirm due to a file being excessively large, then it may get cut off. This isn’t just frustrating, but also time consuming as you try and try again in vain to make it work.

File compression can sometimes help with this, as can ensuring a stronger local Internet connection that is not having its bandwidth overstretched. However they may both also prove insufficient. Using dedicated services that specialise in handling larger files may be the only way to prevent this.

This is a common problem that occurs when two separate companies or organisations are sharing information with each other. Regardless of file size, if the file type is restricted on one party’s system, then it can become a messy digital nightmare trying to send things through. There are communication problems, disagreements, and then even if one side agrees to change the file type, they have to reopen and resave all of those files again, which is wasting valuable time.

Following on from the previous point, the issue of file and system compatibility also come into question. This was once the bane of offices and companies that are using Windows PC systems sharing files with others who are using Apple iOS systems. It’s most inconvenient and at best involves a lot of iOS users resaving their files as Windows-friendly formats, and at worst sees critical files not even being able to be opened when they reach the other side.

Compatibility issues can even turn into security ones when trying to share files internationally. Users in markets like China may favour using a system like Baidu Disk, but that presents cybersecurity concerns to users in Australia, as well as potential violation of domestic laws in China when trying to share things outside of the country.

5. Too Many Files and Too Many Invitations

Users of popular file sharing systems like Dropbox experience many similar errors when trying to deal with large quantities of files. When you try to send too many files at once or send out too many invitations for people to access a shared folder, the system starts to experience errors and breaks down. This can mean having to slow down transfers to allow the system the capacity it needs, which in turn means that less is getting done.