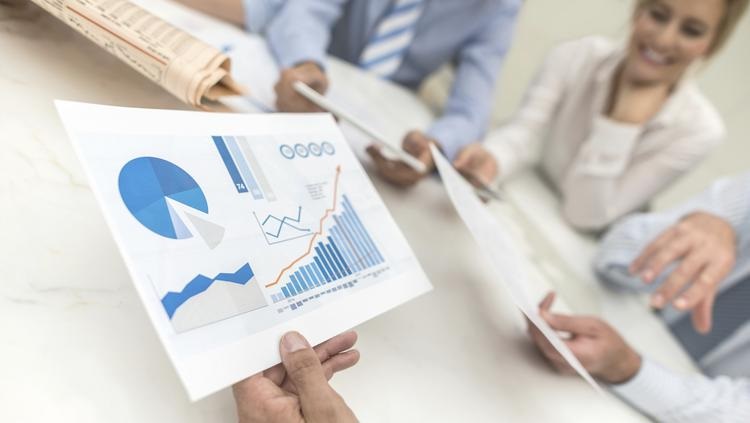 Turkey is a cross-continental nation that lies between Europe and Western Asia. The cultural legacy of this nation is well-known. Company formation in Turkey is quite simple; nonetheless, it is essential to adhere to local legal requirements.

Company formation in Turkey must have at least one director and one shareholder to be formed. A minimum capital of 10,000 Turkish Liras is needed for Company registration in Turkey. It is possible to create a corporation in Turkey without being physically present.

An investor who wishes to register a business in Turkey may do so in the Turkish free trade zone. There are several advantages to forming a company in this free zone. For a firm formed in a free trade zone, the government would provide several privileges and tax incentives.

Aside from that, an investor may repatriate money from the Turkish Free Trade Zone to their native nation. In the nation, foreign investment is flourishing, and the government has liberalised foreign investment regulations. In terms of economic development, Turkey is regarded as one of the world’s fastest-growing economies. This nation is the second-biggest recipient of foreign direct investment in Western Asia. As a result, investors would choose to register a corporation in Turkey for the reasons stated above.

Turkey is situated on the border of Europe and Asia. This makes transportation simple since the location is advantageous to investors. Even though Turkey is not a member of the European Union, it benefits from various tariff exemptions. Turkey and the EU now have a customs union, which reduces the number of customs and duties on goods and services.

The Advantages of a Turkish Company Registration –

For all of the reasons stated above, company formation in Turkey is advantageous to an investor.